Sixteen of us went to Old Nell’s at Bilsborrow last night for a meal and run out. Those of us from the Blackpool area met up at the Shell garage near the M55. It was nice to see some new faces there including Paul Forrest, Rufus and his wife in their Green Chimeara and Don Hastey and his wife. Don had been at Heaths and decided to stay over for the meal. A quick blast up the motorway and we met up with Jim and Shiela Edwards and Mark Warburton who had gone straight to the pub.

Either the nights are drawing in or we talked a lot as it was dark when we left. I took the country route back home and realised just how useless the headlights are on my SEAC!

It was a great night out and it was suggested we should do something similar every month. 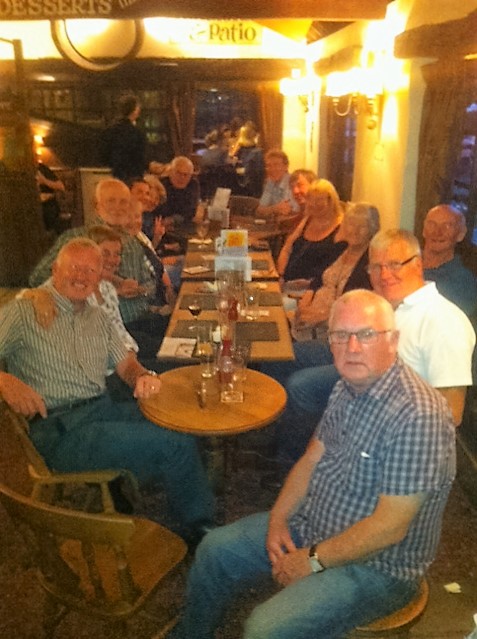 What’s up Ray you look like you lost a pound and found a shilling! 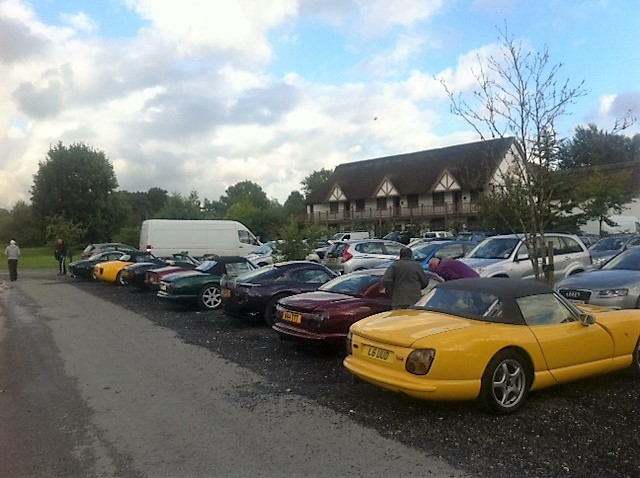